Relive the tension and excitement of the Space Race through dance and song – and witness it all through the eyes of aliens!

This intergalactic feast of music, dance and song will take you on a mind-boggling journey from the start of the Rock ‘n’ Roll in 1957, through the Swingin’ Sixties, the Sensational Seventies, to the Electric Eighties. Who won the Space Race, the Russians or the Americans? Is it still going on? And what have we learnt? Hold on to your seats and enjoy the ride!

The Space Race was a 20th-century competition between two Cold War adversaries, the Soviet Union and the United States, to achieve superior spaceflight capability. It had its origins in the ballistic missile-based nuclear arms race between the two nations following World War II. The technological advantage demonstrated by spaceflight achievement was seen as necessary for national security, and became part of the symbolism and ideology of the time. The Space Race brought pioneering launches of artificial satellites, robotic space probes to the Moon, Venus, and Mars, and human spaceflight in low Earth orbit and ultimately to the Moon. 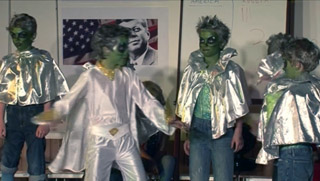 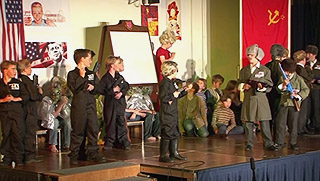 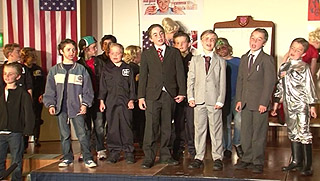 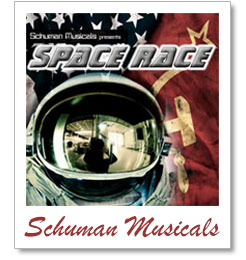