The musical YESHUA takes a fresh look at the final week of Jesus’ life through drama, dance and song. It aims to be thought-provoking without being controversial. Whilst being heavily based on the gospel accounts, particularly Mark’s, YESHUA also takes into consideration some Jewish sources (Flavius Josephus, Geza Vermes, Howard Jacobson) and archaeological sources (Shimon Gibson).

All the major characters and events of “Holy Week” are here but seen through the eyes of Maximus and Minimus, two Jewish pilgrims, who try to establish who this man YESHUA (Jesus’ Hebrew name) really is. At first, Maximus is swept up by all the hype and fervour of the day whilst Minimus is the doubter. By the end of the play the roles have reversed. You the audience will have to make up your own mind! 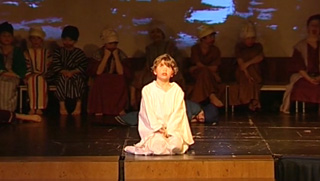 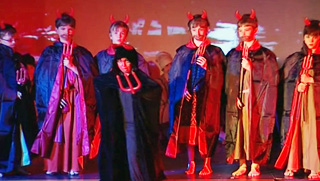 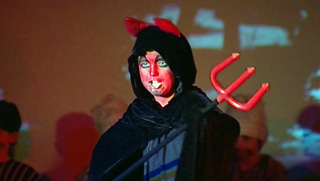 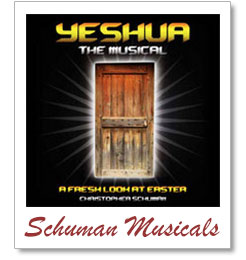