“Raising Tut” (Tutankhamun) is a dual play containing sixteen songs and was specifically written for the primary schools and prep schools.

The Play is set in both Ancient and Modern Egypt and tells the tale of a boy king, Tutankhamun, and how he is raised by his father Akhenaton and his stepmother Nefertiti. At the same time, on the other stage, we see his body being raised from his tomb in the Valley of the Kings by the most famous of archaeologists, Howard Carter and his sponsor Lord Carnarvon.

Scenes alternate between Ancient and Modern Egypt and parallels are drawn between the two eras. Themes of love, death and the seeking of fame and fortune are explored concurrently in the two time periods.

Three of the songs seek reflection on life: “You Could Be a Star!” (the opening number), “Wonderful Things” and “For Eternity” are all songs that are directed just as much at the audience as they are at the cast.

The script has been validated for factual accuracy by Dr Jaromir Malek, chief Egyptologist at Oxford University. There are, of course, many unanswered questions surrounding the deaths of Tutankhamun and Lord Carnarvon and the audience will ultimately have to draw its own conclusion.

The musical “Raising Tut” aims to be both intriguing and innovative but, above all, lots of fun! 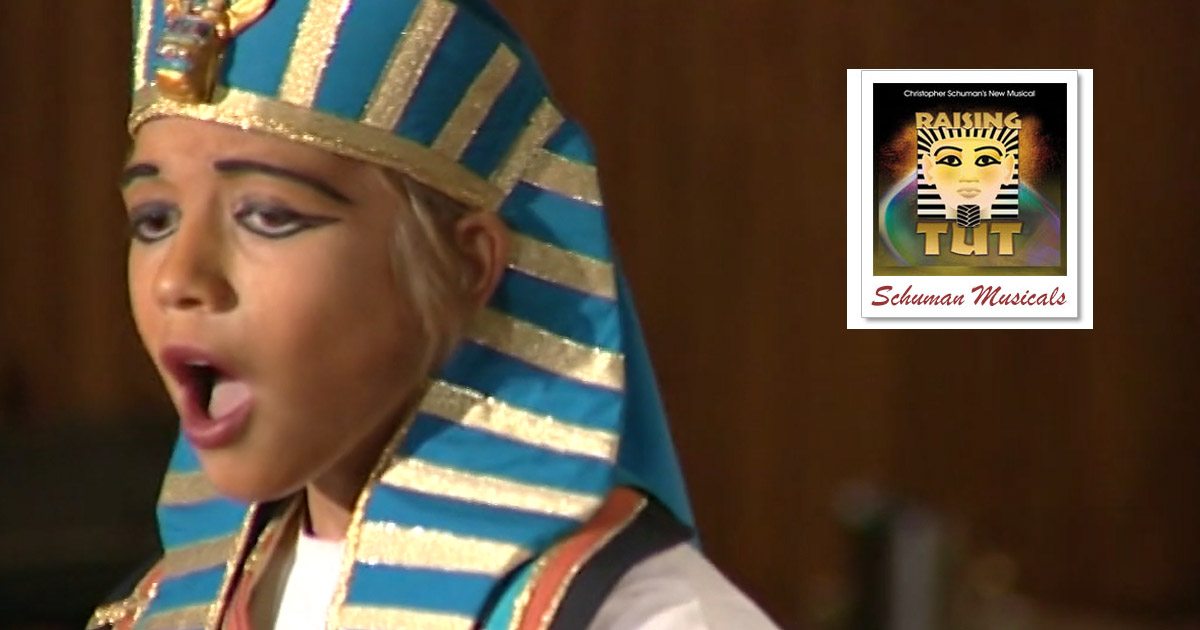 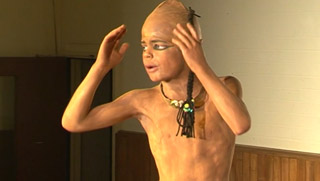 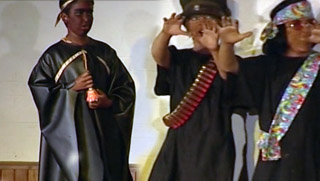 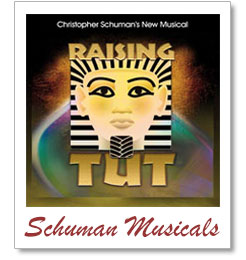